Home Who We Are Our Team

Patients enjoy the comfortable and caring environment created by our knowledgeable, friendly staff. We, as a team, are committed to continuing education and routinely attend courses and seminars to upgrade our skills. 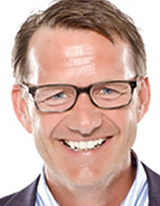 Harrison Denture Clinic owner Jim Harrison grew up in the dental industry. His father owned a dental laboratory, where Jim started working from the age of thirteen and continued through high school and university, eventually deciding to pursue a full-time career in Denturism.

Jim graduated from the George Brown College School of Denturism in 1988 with the distinction of twice being awarded the Deans’ Medal for highest academic standing in his year.

After graduation, Jim moved to Collingwood, where he, his wife Lisa and their six children still live, enjoying all that the Georgian Triangle has to offer.

Jim is a past member of the board of directors of the Denturist Association of Ontario, and he also found time to invent the Powerdent denture cleaning brush in 2008 to help his patients take better care of their dentures. 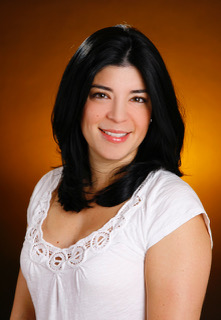 Confident and passionate about her work, Hayley Carr DD has been enhancing the lives of her patients by creating beautifully functional smiles for over 16 years. Working alongside the talented team at Harrison’s Denture Clinic since July 2020; Hayley’s ability to build trust and carefully craft personal connections enables her to achieve ideal outcomes for her patients. Working with a gentle hand and paying close attention to details are much valued characteristics that our patients have come to appreciate when working with Hayley.

After graduating from the University of Guelph’s Applied Science Program in 2001 with a Gerontology Major; Hayley took a hiatus from schooling to travel before returning home to study at George Brown College in Toronto, where she graduated in 2006 from the Denturist Program. Upon graduating, Hayley joined her father and sister as a 2nd generation Denturist in their family practice; Carrs Denture & Implant Solutions in Brampton, and enjoyed working together with her mentors until recently moving to Collingwood in 2018. Although it was a difficult decision leaving the practice in Brampton, Hayley does not miss the city commute!

Aside from spending time with her beloved husband and two young sons, Hayley enjoys relaxing and reading a good book, hiking with her dog, an occasional game of golf…but mostly, she spends the majority of her spare time playing Pickleball! 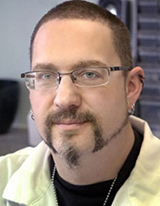 Richard has over 20 years of experience , he earned The Canadian Denture Education Certification in 2005. Richard lives in Wasaga Beach with his Family. 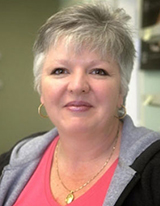 Cynthia joined the Canadian Armed Forces in 1986 and received her Level I Dental Assisting Certification in 1987. Cynthia worked as a dental assistant in the dental corps of the forces until 1995. She then attained her level II certification with honors from Georgian College, eventually instructing at the Canadian Forces Dental Services School at Borden from 1995 to 2004. 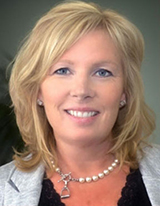 Lisa interrupted her Masters Degree studies to move to Collingwood with Jim and has dedicated her time and energies to raising a family, teaching and managing the practice with Jim. 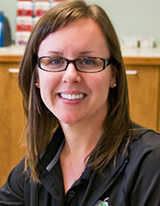 Tara is has a Graduate BA from York University as well as a George Brown College with Dental Assisting Level II Certification. She recently relocated to Collingwood with her family.